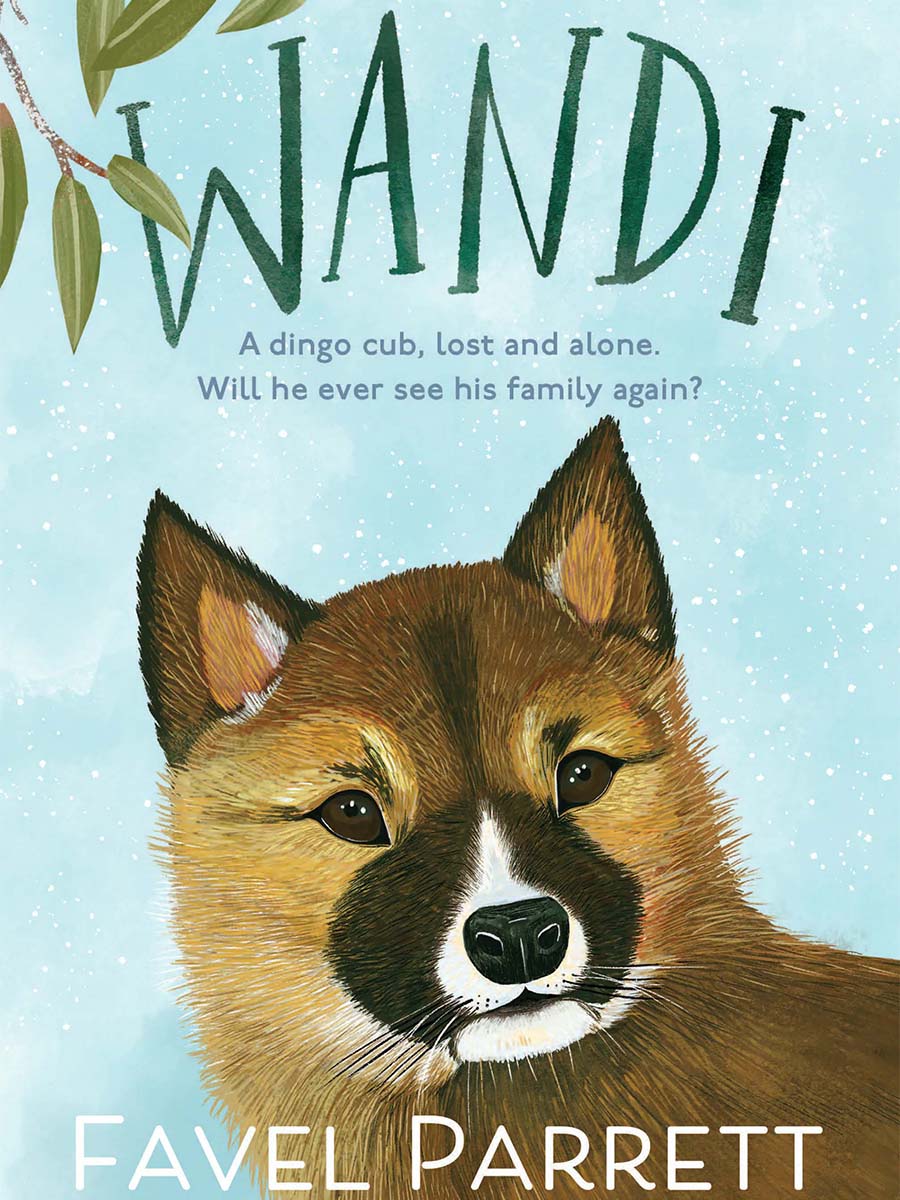 Treat yourself to a few good reads this spring.

LINDA McCARTNEY’S FAMILY KITCHEN
Linda McCartney with Paul, Mary & Stella McCartney | Hachette | $50
I think Stella McCartney must have been one of the original vegans, or at least, she was an integral part of the popularisation of vegetarianism. The fact that her husband was a mega-star and a household name made it possible for Linda to bring her philosophy to the general public. Paul, Linda, their children and their children’s children all became vegetarian. In those days, good, healthy vegetarian food was limited in availability, and quite often flavourless and uninteresting, and carnivores would look down their noses as if non-meat eaters were somehow peculiar. These days things are very different: there has been a plant-based revolution, and there are literally hundreds of cookbooks available full of delicious vegan/vegetarian food. Linda and Paul’s initial reason for dropping meat was the cruelty aspect, but it didn’t take long to realise the health benefits of a meat-free diet. Linda opened a vegetarian restaurant in London, and published a cookbook and created her own brand, Linda McCartney Foods, which is still in operation – 30 years later. This is an attractive and simple cookbook, with recipes for mere mortals and those with more gourmet leanings. Many of Linda’s intimate family photos are found throughout the book, along with her recipes, her philosophy and personal stories from a life cut short. It’s a beautiful cookbook!

THE LAST OF THE APPLE BLOSSOM
Mary-Lou Stephens | Harlequin | $29.99
I held my breath for quite some time as I began to read the opening pages of this novel. Living and working in Peregian Beach, I am familiar with the terror associated with bushfires, but we were fortunate in the fires of 2019, and the damage was minimal. Not so in The Last of the Apple Blossom. Catherine, our protagonist, runs through the scorching air, desperate to find her family and friends as the fiery beast eats up everything in its way. This is a very powerful beginning to a brand-new Australian novel by Mary-Lou Stephens, ex-ABC Local Radio host, musician, writer and interviewer – and friend of us here at Annie’s Books. Mary-Lou has crafted an eloquent and compelling novel; it is a family drama and a tender romance woven through the true history of the Huon Valley and the devastating fires of 1967. I was captivated by the story, but also invested in the characters; I actually began to miss them when I finished reading the book. Mary-Lou’s extensive research gives this novel authenticity as true facts from the history of the Tasmanian orchards and the apple industry are cleverly incorporated into a sweeping tale of love, loss and family.

WANDI
Favel Parrett | Hachette | $20
“This land will always be protected by the creator, Bunjil, who travels as an eagle. From his place in the stars, Bunjil looks down at all of his creations. The rocks and the rivers, the animals and plants. Everything that he has made. And there, high on a mountainside dusted with snow, a tiny dingo cub stares up at the night sky – bright eyes blazing with wonder.” Wandi is a rare pure-bred alpine dingo, snug in his burrow with his devoted parents and his roly poly siblings. He has been warned about the dangers which he will face when he ventures outside the burrow, the terrifying eagles that can spot a dingo cub from high in the sky, but more so, the humans, the tall animals who walk on two legs. Wandi’s parents’ fears come true, as Wandi is scooped up by an eagle, taken from the warmth and security of his home, and dropped into a completely new part of the bush, unable to fend for himself. Will Wandi’s greatest fear be his salvation? This is a beautiful junior novel for children, based on a true story, and written by one
of our finest authors.

CLOUD CUCKOO LAND
Anthony Doerr | Harper Collins | $33
Seven years ago Anthony Doerr published All the Light We Cannot See, which became a massive success, selling millions around the world to critical acclaim. We are so excited about the release of Cloud Cuckoo Land, a magical tapestry of literary brilliance. The story takes us from 15th century Constantinople to present-day Idaho and into some uncertain time in the future. Anna and Omeir seek safety in a world of fear, Zeno and Seymour find themselves involved in a terrorist plot, and Konstance lives a sterile life in an interstellar journey to the stars. All are looking for human connection, safety and relevance in their lives. The connection is the ancient text Cloud Cuckoo Land, written by Antonius Diogenes, and translated by Zeno Ninis, which is discovered by each of our characters, and which gives them dreams and direction. It is a lyrical tale about the power of storytelling, beautifully told and absolutely compelling. Don’t be put off by the size of this book; it will transport you to places you could never have imagined and won’t want to leave!

OUR TOP FIVE ONLINE PICKS
1. Remember Stuart Diver? The former ski instructor was the only survivor of the 1997 Thredbo landslide that claimed 18 lives. In the new podcast THE ELEMENTS, Stuart delves into other people’s stories to discover what it takes to be a survivor. Search for ‘The Elements’ on your podcast app.

2. Head over to Instagram and follow JIMMY REES (AKA Jimmy Giggle). This TV presenter and dad of three serves up some seriously clever commentary on the state of the nation, while sharing family time and just generally taking the mickey out of anyone who needs it. instagram.com/jimmyrees_

3. Described as a good podcast about bad relationships, TRASHY DIVORCES explores what happens before, during and after celebrities’ relationships go sour. While the name might be trashy the podcast itself is far from it – it’s a well-researched and fascinating look at love, loss and what it means to be human. trashydivorces.com

4. Need a distraction? Head over to LEGO’S OFFICIAL YOUTUBE channel for ideas, inspiration and some fantastic stop-motion videos. These LEGO builders are seriously clever. youtube.com/user/LEGO

The online picks were selected by salt HQ.