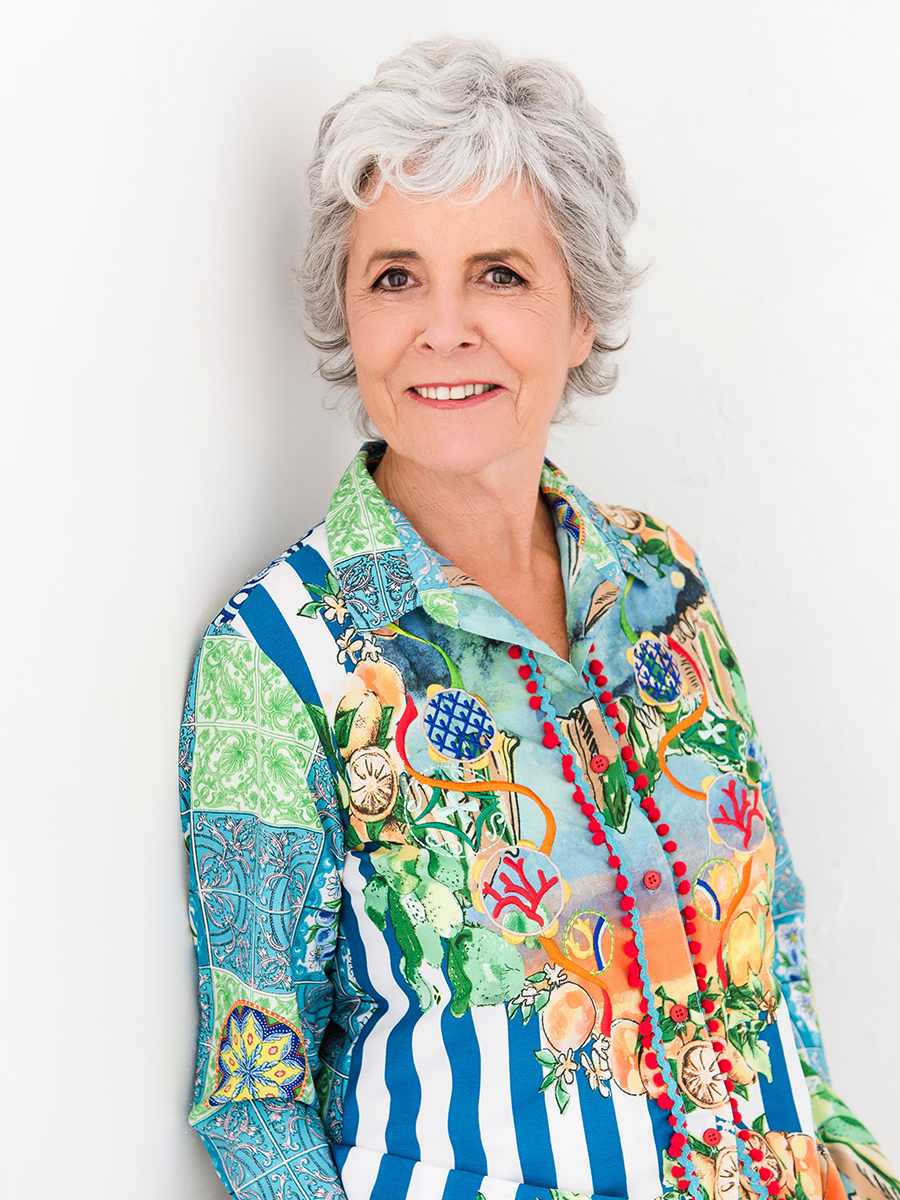 Some stories simply have to be told, haunting a reluctant writer until they submit to the calling. It took a long time for Maleny author Mary Garden to accept that the tale of her father, Oscar Garden, was one such story and she was the person who had to write it.

Her new book, Sundowner of the Skies: The Story of Oscar Garden the Forgotten Aviator, tells the remarkable tale of a man who defied all reason and logic to fly a second-hand De Havilland Gypsy Moth from England to Australia in 1930, with only 39 flying hours behind him and a few sandwiches on his lap.

The route from England to Australia was considered the most dangerous in the world and, at 27, Oscar was the youngest and most inexperienced pilot to attempt it. He flew in an open cockpit completely exposed to the weather, with no navigation aids other than a compass and maps he had drawn himself to save money.

Unlike the fanfare Charles Kingsford Smith and Bert Hinkler experienced, there was no fuss when Oscar embarked on his foolhardy flight. He’d kept his plans a secret from family and friends, and when he set off the only witness was a representative from the fuel company that backed him. He suffered numerous life-threatening mishaps along the way, including a crash-landing in India, and finally reached Wyndham, Western Australia, 18 days after taking off.

“You have to remember almost all those early aviators died in crashes,” says Mary. “Amelia Earhart, Hinkler, Kingsford Smith. Oscar was one of the few who survived and one of the few who went on to commercial aviation. Part of that can be attributed to his perfectionism.”

Mary sees a parallel between her father’s audacious achievement and her own determination to publish the book, 14 years after she had her first article published on Oscar in The Australian Financial Review in 2005.

“I didn’t want to write the book initially,” she says. “I wrote the feature article with the information I had on hand at the time and I thought a book was out of the question because by then he had died.

“I was a novice journalist. A bit like my father, I didn’t know what I was doing. When that article came out I could not believe it. I got emails from all over the world, from people saying ‘we want to know more, why don’t you write a book?’ I got an email from Rakesh Sharma, the first Indian astronaut in space, saying it was an amazing story and would make a good movie. He said no one did what Oscar did. What he did with little support, little experience, in a beaten-up jalopy of a plane, was nothing like what Hinkler did.

“At that time, I was quite ambivalent about my father’s career. My mother downplayed it a lot and said, ‘your father just big-notes himself’. I was ambivalent about whether he was famous and whether his achievements were really that noteworthy.”

Growing up in Tauranga, New Zealand, Mary’s memories of her father were of a cold man who rarely talked about his life as an aviation pioneer. “We’d hear about it occasionally, but my father never talked to us except to give us orders,” she says. “He left aviation in 1947 and I was born in 1950. He became a tomato grower, isolating himself and turning his back on aviation. Part of writing the book was to find out what happened, because he seldom talked to us about anything. He had a big camphor laurel chest that we weren’t allowed to touch, which had his aviation stuff inside.

“Mum did not realise till I wrote this book the extent of his achievements,” Mary adds. “It was really healing for both of us. I dug up his past and found out what happened to him as a child. It was a total revelation for me and Mum. I’d been doing a lot of therapy to recover from my father, but this was better than therapy. We understood why he was so bitter and cold. He was the strangest person. He was frozen and repressed and he dragged his ghosts with him and inflicted them on us.”

Mary won an RADF grant to visit New Zealand and interview people who knew her father, and spent three years compiling the information she needed to complete the book. But in 2008, plagued with self-doubt, she hit a wall and put the book aside. She enrolled in an editing course at the University of the Sunshine Coast, followed by a postgraduate certificate in communication and a PhD in journalism, which she completed in 2014. It helped her regain her confidence.

“I knew if I could write an 80,000-word thesis, which was
such a hard, long slog, I could probably finish Sundowner of the Skies,” she says.

Mary took up cycling while she was writing her thesis and found early-morning bike rides a wonderful way to clear her head and find inspiration. She can be found riding around the hills of Maleny decked out in her cycling gear, a passion she pursues with as much zeal as writing. When she tears down the hill from Maleny to Landsborough, she feels like she’s flying.

“Whenever I’m flying down the hill I think, oh my god, I’m reckless like my father. This whole book was like my father’s flight. I set off with no preparation. I can see how much I’m like him – determined, reckless, impetuous. He would not give up. So many people said, ‘just self-publish’. I thought, no. There’s tens of thousands of publishers in the world. I’ll go to England. I’ll go to America. In my head, it was like, I’m not going to give up.

“There are so many amazing stories that have been lost because we haven’t spoken to family members,” she says. “I think this is an amazing story and Oscar needs to be acknowledged – and he hasn’t been. He’s probably the greatest New Zealand aviator.

“We need to be telling these stories and getting them down before it’s too late. I left it too late to talk to my father.

I see this as a very universal story. If you run away from your past and you don’t heal your ghosts, they are going to keep chasing you and that’s just so evident in the life of my father. You can run all you like, but you can’t run away from your past. That’s what makes it such a sad story. His demons were chasing him and he couldn’t help himself, couldn’t help being who he was. He was so damaged and he didn’t know how to heal himself. Heroes can be very flawed human beings.”